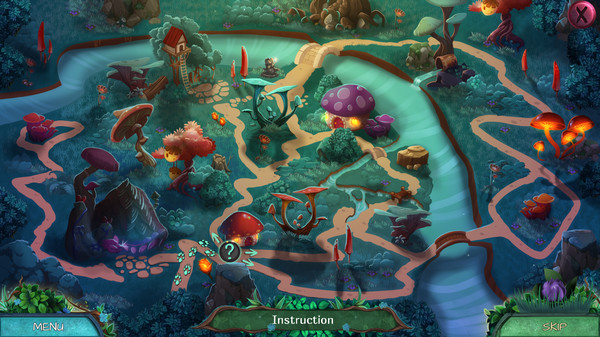 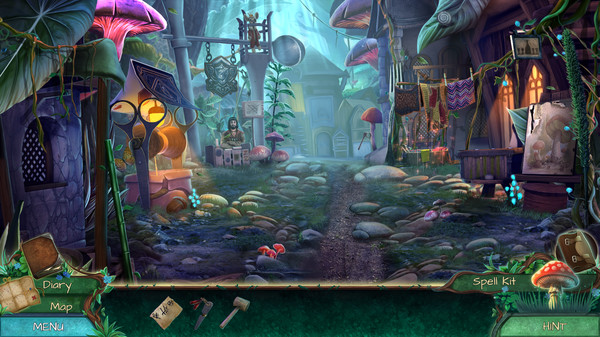 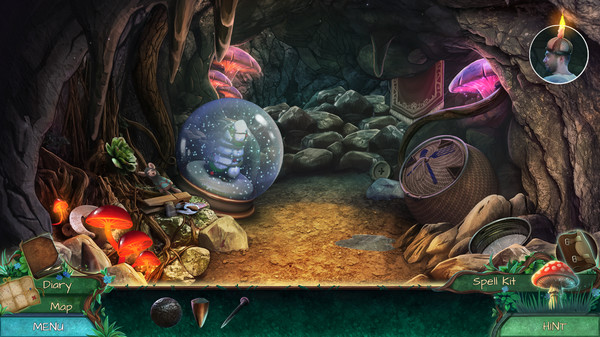 DigiCorp information about the seller and his items
offlineAsk a question

In the depths of the forest is hidden the secret world - the magical kingdom of Bree, where tiny people live in harmony with animals. When little Max was called home by his mother with a request to help, he did not even guess that this would start the most incredible adventure in his life.

Welcome to Bree - the smallest kingdom in the world, ruled by the mouse king Oliver. It is hidden deep in the forest, among plants and mushrooms, where tiny people peacefully live side by side with animals. Our little hero Max is forced to stop looking for his father when his mother called him to help save his father´s house. The only way out is to win the prize in the tournament, but this is only the beginning of a grand adventure. Can he become a champion of the kingdom and find out the cause of the deadly drought that threatens to kill all the inhabitants? Help Max unravel the mysteries, find clues in hidden objects and solve all the puzzles on his way. You have to uncover a dangerous secret that could endanger the very existence of the kingdom of Bree. Write your own chapter in the story "Tiny Tales: The Secrets of the Forest".

Related to item "Tiny Tales: Heart of the Forest [Steam\FreeRegion\Key]":

The Myth Seekers: The Legacy of Vulcan [Steam\GLOBAL]